Zen Buddhism and How It Relates to Zen Gardening

Home » Blog » Zen Buddhism and How It Relates to Zen Gardening 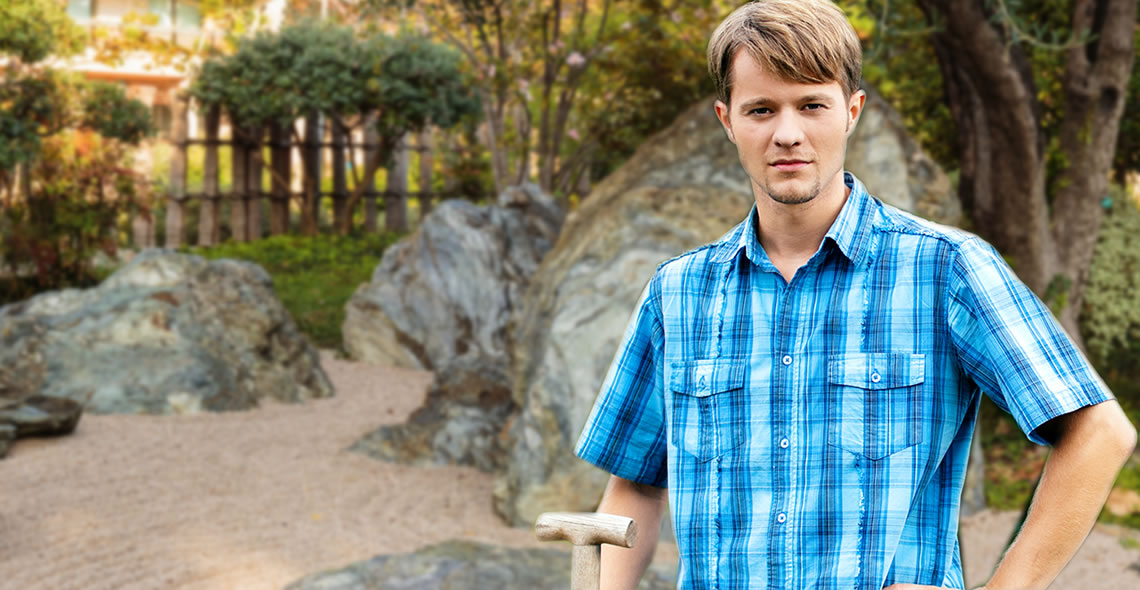 en Buddhism has taught man of tranquillity, happiness and harmony for over 2,500 years. Throughout history, mankind has practised the teachings of Buddha, even creating Zen gardens outside of the temples. But how exactly does Zen Buddhism relate to Zen gardening? What features symbolise the meaning of Buddha’s teachings?

Zen is defined as a school of Mahayana Buddhism and is what lies at the core of Japanese culture. The Buddha is a man from India, whose name is Siddhartha Gautama, who established Zen, which goes back 2,500 years ago during his Awakening.

Furthermore, Zen meditation is a way of attentiveness and self-discovery. This custom gives the experience of living from a second to a minute in the present. It is through this experience that Siddhartha Gautama was enlightened and became the Buddha.

It is important to note that Zen Buddhism is not a piece of knowledge, a concept or an idea. It also is not a conviction, faith or dogma. Zen Buddhism is an experience. Because it is not an ethical schooling, it does not require you to have faith in anything. A genuine transcendent path does not tell people what to believe.

Zen follows no precise philosophy or belief and has no dogma that its supporters must recognise or believe. Zen also does not pursue to solve personal questions because these are not significant issues. What is important is the present, the here and now; not God, not the hereafter, but the current minute.

Furthermore, Zen determinedly considers that no one knows the answers to these questions because they are challenging to answer due to our inadequate condition.

Zen contentedly recognises the awareness that men are nothing more than men and that man, being what we are, cannot answer life’s difficult questions without tumbling into the deception of illusion. No one knows the answer to life’s challenging questions regarding life and death.

Zen started in China, but inspired Japanese temple gardens starting in the 1160’s. Military leaders became supporters to Buddhist temples and the Zen gardens. However, these gardens displayed no relation to the soldier’s lifestyle.

It is important to know that there is not a “Zen Style.” If you have been to one Zen garden, you have not seen nor witnessed all Zen gardens! Because Zen gardens are diverse, tranquillity comes in at the level of the viewer.

In Zen Buddhism, creative practices, such as Zen gardens, perform a dominant role in their technique of contemplation and understanding. Zen gardens started to make an appearance outside of the Buddhist temples in the 11th century. By the 13th century, Zen gardens were deeply part of Japanese living and culture.

The sole purpose of the gardens was to offer the monks a place to meditate Buddha’s teachings. The purpose of building and upholding the garden is to encourage meditation. This is something that you might use your own Zen garden for.

The design of Zen gardens performs a greater role in what they symbolise to Zen Buddhists.

For instance, the sand or gravel symbolises water. As a monk rakes the exterior, he is producing the texture of waves, comparable to those in an ocean. The larger rocks found in the sand or gravel are there to represent a sea shore. Furthermore, because the sea is consistently changing, yet uniform, it depicts a greater role in symbolism to a Zen Buddhist.

A Zen garden will also feature one fundamental stone, which represents the centre of the world. Other smaller stones are placed around the centre stone to denote Buddha, worship, animals, and children.

When a Zen garden incorporates other natural elements, such as trees, water, plants, fish, and so on, it can demonstrate the philosophy that inconsistency is a part of life. The different elements joining together in one place symbolise this philosophy.

Shrines that are found in a Zen garden symbolise a place where spirit and man join.

There is a lot of history regarding Zen Buddhism and Zen gardens are very fascinating. From learning Buddha’s teachings to practicing them by meditating in a beautiful Zen garden, it is all filled with symbolism.

Each garden is diverse and is designed to arouse harmony, serenity, and meditation. However, it is up to the spectator of the garden to collect their individual meaning. A Zen garden is a sacred place to ponder on the lessons of Buddha, whatever that may mean to the spectator. Each distinct garden will not hold the same meaning to the onlooker as it did to the gardener. This sanctions the garden to truly serve its purpose, which is meditation through thought and reflection.  The Zen garden is a great embodiment of how aesthetics portrays a huge role in Zen Buddhism and their practice of contemplation. 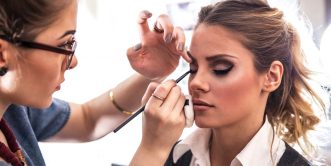 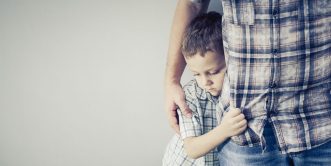 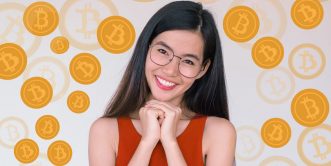 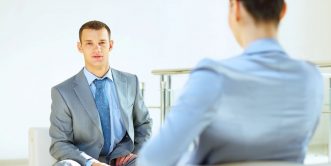 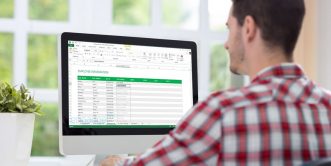